This new immuno-therapy regime has physically hit me hard and I know it's difficult for the people around to see me with a frailty not yet experienced.
But today's wee clip, brings a silver lining to reassure you.

This is the time when faith stretches from a nice ideal, to a power that tangibly gives us what we can't create ourselves. I couldn't conjure up and maintain this strength through digging deep in my own wells of personal resolve. It's God's love and grace that's bringing the power I need in my inner man, to walk out the challenges I'm having in the outer one.

I'll write about this more later, but for now, I thought I would share a wee story from the book I penned last year - it perfectly positions just one example of why I know I am held, protected and certain of this faith in which I live.

‘The heartbeat is slowing again, it’s gone right down this time’. Silence… More silence… Then action:  ‘There’s no time for an emergency C section, we have to get this baby out. Now’.

Up to this point, I had not looked at the consultant’s face, as I didn’t want to see the fear or panic setting in. Over and over, I just kept saying ‘God said he has remembered. God has remembered’.

Amidst the fog of pain, drug-induced disorientation and hours of complications, this is what I can remember of the complex and excruciating labour. I knew it was life or death. And when our baby came, he was in trouble. Placed immediately in an incubator and whisked straight to intensive care, we had no idea what was happening, how he was, whether he would live.

After over ten years of trying and many miscarriages along the way, I had longed to hold that baby in my arms - but within seconds he was gone. Hours later, we were still none the wiser. The doctors had got him breathing, but his condition was critical. We had no idea what to expect, but were warned that if he made it, he could be brain damaged from the hypoxia.

As throughout all my pregnancy, the day before I had been utterly glowing. I was so totally blessed, excited, radiant even. But no more. This wasn’t how I imagined it, it wasn’t how it was meant to be, it wasn’t right.

Many hours passed and I would stare through the small holes of the incubator to watch the rise and fall of his little chest, tubes feeding through his nose, on limbs so small that the catheter on his hands and feet kept coming off. So fragile, so vulnerable, so unaware. I would nervously glance at the beeping noises on the machines he was wired up to, wondering with every alarm, what was going to happen next. I was exhausted, I was stunned, I was confused, but I was also being held. In those days, I literally heard God singing to me ‘great is my faithfulness’, key verses sprung to mind and it was as if He was lifting my head saying ‘ Just keep your eyes fixed on me. Don’t look to the left or to the right, only focus on me, my truth, my Word’.

Time passed by. ‘He had a relapse last night and we don’t know what that will mean. His breathing stopped again, but it seems to be regulating now’. And on the consultant continued: ‘We just don’t know what the implications are for his future. He could be fine, he could be severely disabled. We simply don’t know.’

At times, the fear became indescribable and I poured out the pain, the loss, the grief, the anguish, the confusion, the sadness. But I had never felt so close to God and over and over He reminded me of his sovereignty. At times I felt he was literally holding me up; and in spiritual ears, somehow, I could hear Him saying ‘I am covering this’.

Traumatic as those days were, in a way that I never knew was possible, I could hear Holy Spirit so clearly, could see things with His perspective and just knew what to do about critical decisions. Calmness, certainty and clarity, replaced frenzy, despair and turmoil. Instead of seeing the world through human eyes, I was seeing it through His. I was in Him. He was teaching me how to trust Him. And through that, how to warfare…

Jacob Zachary Simpson was born on 2nd May 2011 at Raigmore Hospital in the Northern Highlands of Scotland. Despite lumps and bumps along the way, as I write this now, he is a thriving 6-year-old little boy. No brain damage, no long-term effects, no ongoing trauma. He is happy, outgoing and we enjoy every day with him to the full.

I know that it was the constancy of God’s presence, the understanding of His amazing love and the certainty of the promises He had given me, that were the anchor to my soul through that time.

Despite all our human resilience, best intentions, gifts and strengths, at some point, there is always a circumstance that, independently, we are not enough for. The good news is, we were never meant to be!

'I pray that from his glorious, unlimited resources he will empower you with inner strength through his Spirit'.

We would love to hear your thoughts...

Feel free to send us your thoughts about this post. 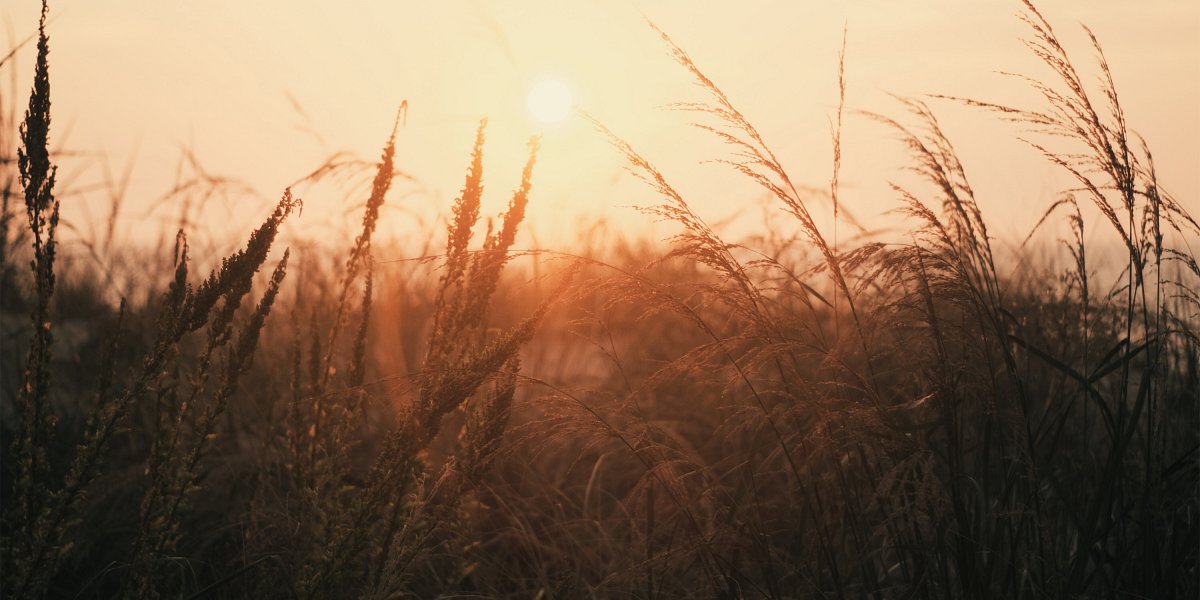